The increasing need of new nutraceutical food sparked the interest for edible flowers.

Researchers at the University of Pisa carried out a series of tests to assess the anti-oxidant properties and anthocyaning content of twelve species of flowers.The antioxidant power of flowers resulted significantly higher than that of common leafy vegetables. Except for the low levels analysed in startflowers (only 0.05 mmol FeSO4/100g), the antioxidant power ranged from 3.6 of calendulas to 70.4 of tagetes.

Researchers explained that "it is due to their high anthocyanin content, at least for what concerns highly pigmented flowers (red or blue)." 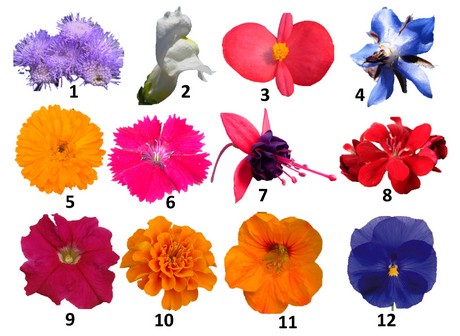